Weddings are affairs of mixed emotions, and the friend who is about to be married may be having cold feet the night before the big day. What better way to calm cold feet than with a bachelorette party?

Friends can get together to celebrate the perks of being single, and give the inevitable bride a reassuring feeling that everything would turn out well. This doesn’t mean that the party should be conventional. Bachelorette parties are usually known to be anything but ordinary.

If you are planning a party for a close friend, try putting a little spice (or sleaze) into it with these naughty game ideas, which are sure to blush cheeks and skip heartbeats.

Put a kinky twist on the unassuming game of ‘pin the tail on the donkey’! Make a circle with your girlfriends and place a rotating chair in the middle. Then ask a guy to make himself comfortable on it (if that were possible) and spin him around. Whoever he ends up facing with after the chair stops, gets to pin a nifty memento on his body. Use whipped cream for adhesive, and don’t forget to pin the thingies with your mouth!

Had enough of the pesky males who hounded and hooted at you across the street? Give them their just desserts by rating their manliness. Special rating flash cards, similar to the ones used in swimming and figure-skating competitions, are available in novelty shops.

You can also make a batch of these on your own, complete with captions (“what a slob,” or “marry me!”) to add to the effect. Surely a rating of “0 – is that all you’ve got?” is enough to give the pigs their due payback!

Girl scouts love scavenger hunts. Why shouldn’t you try a round of the game, now that you’re all grown up? This is great if there are a lot of guys in the immediate area. Tasks such as “steal a kiss from a married guy” or “flirt for five minutes with the next guy who passes by,” may either put some sobriety on a wild night, or add to the build-up of the events of the evening. Take the risk and find out!

Trivial pursuit may be a dud game in sleepover parties, but putting a little variation on it is enough to warm up a bachelorette party. Instead of cards, you can purchase or make napkins sets with printed questions, such as “where was your first date?” to see which one knows more about the couple than she should.

Then instead of giving the winner a reward for her nosiness, punish her by making her perform a crazy consequence! Keep this twist unannounced during the game so that everyone will yap their hearts out.

You know that game that cowgirls play at the ranch? The one where they ring the horseshoe on the post? Do a kinky variation by substituting the post with a phallic shaft. The player who can hook the most horseshoes gets a trivial prize, plus bragging rights for being a great hooker (pun intended).

Remember, the keys to a hit party game are humor and spontaneity; keep these in mind on the night of the bachelorette party, and your friends will have a memorable experience – or at least one which surpasses that of a regular night-out. 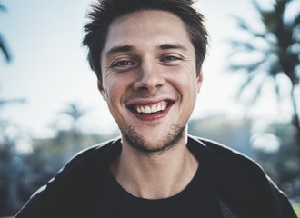 Hi, I'm Harold and I warmly welcome you to the website. Thank you for dropping by and checking out my blog posts. I used to work as a wedding coordinator and I'm sharing my experience on this blog. 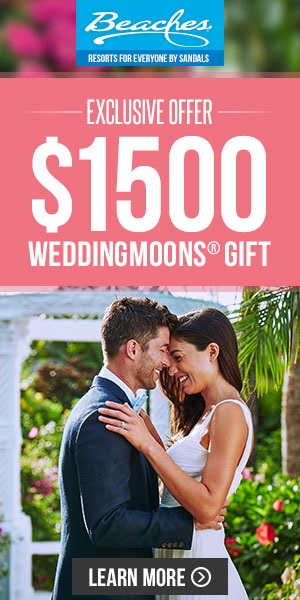 1 - 10 Tips to Creating The Ultimate Wedding Registry.
2 - Understanding eco and ethically mined diamonds from Canada.
3 - 5 Cost-Saving DIY Tips for Your Wedding.
4 - 7 Tips to Help You Plan the Destination Wedding of Your Dreams 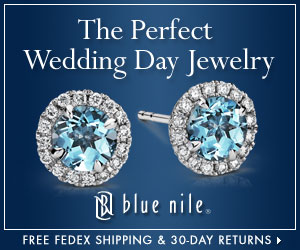